Keeping Intimacy Alive in our Relationships 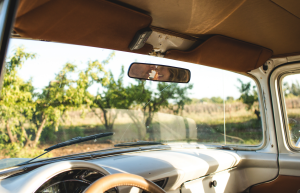 Now add to that a little 1970′s European art-house flare and you’ve got a quite beautifully shot tale of two lesbian women trying by all measures possible to be more than “mates in captivity.” It really does put 50 Shades to shame and makes a strong case for why only a film with an entirely female cast could tackle the complex interplay of eroticism and intimacy.

I realize I may have lost you on the lesbian note, but here’s what was beautiful about this film. It unveiled so clearly that moment of panic we’ve all experienced: That tenable moment when you felt the passion in your relationship slipping through your fingers, when things took a turn from exciting and effortless to mundane and calculated and you found yourselves treading to stay above the water of a passionless doubt-ridden funk.

I vividly remember this moment in my marriage, and it rattled me. The thing is, most of us desire longevity, loyalty and passion in our relationships and are willing (like Cynthia in the film) to dabble in whatever strange territory might be necessary to abate the threat of loss. Sometimes that strange territory involves kinky fetishes, sometimes we endure deceit and outright abusive behavior in the name of holding on to our lovers, which is painful to both watch and endure. Sometimes we leave, like I did, when the disconnect is felt at such a seismic level that it hurts more than you can stand.

Nonetheless, I’m a huge fan of seeing couples survive these tenuous moments and believe that the resurrection of eroticism and intimacy in a relationship can do the trick. I realize very few of us have time to sit through a 2 hour film, but perhaps you can check out this 20 minute talk by Esther Perel and comment below with your thoughts. 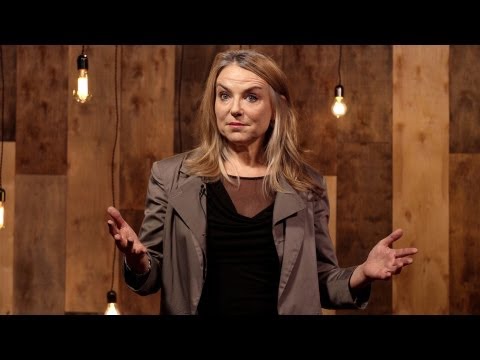